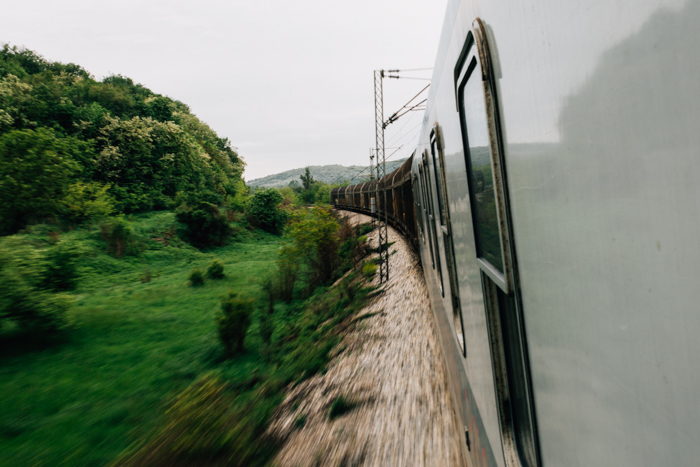 On 5 October, the direct night train between Ljubljana and Munich will be cancelled (due to the upgrade of the Karavanke tunnel, which is expected to be completed in September next year). Rail replacement buses have been running between Ljubljana and Villach instead of other international trains from Slovenia since 7 September. From 5 October, the transport route of the current international train between Ljubljana and Zurich will change for the same reason. The train will now run on the following route: Dobova (the train arrives from Zagreb), Sevnica, Celje, Pragersko, Maribor, Gradec and on to Zurich. A passenger wishing to travel to Zurich must travel from other parts of Slovenia to one of the above-mentioned stations, where the aforementioned international train stops.