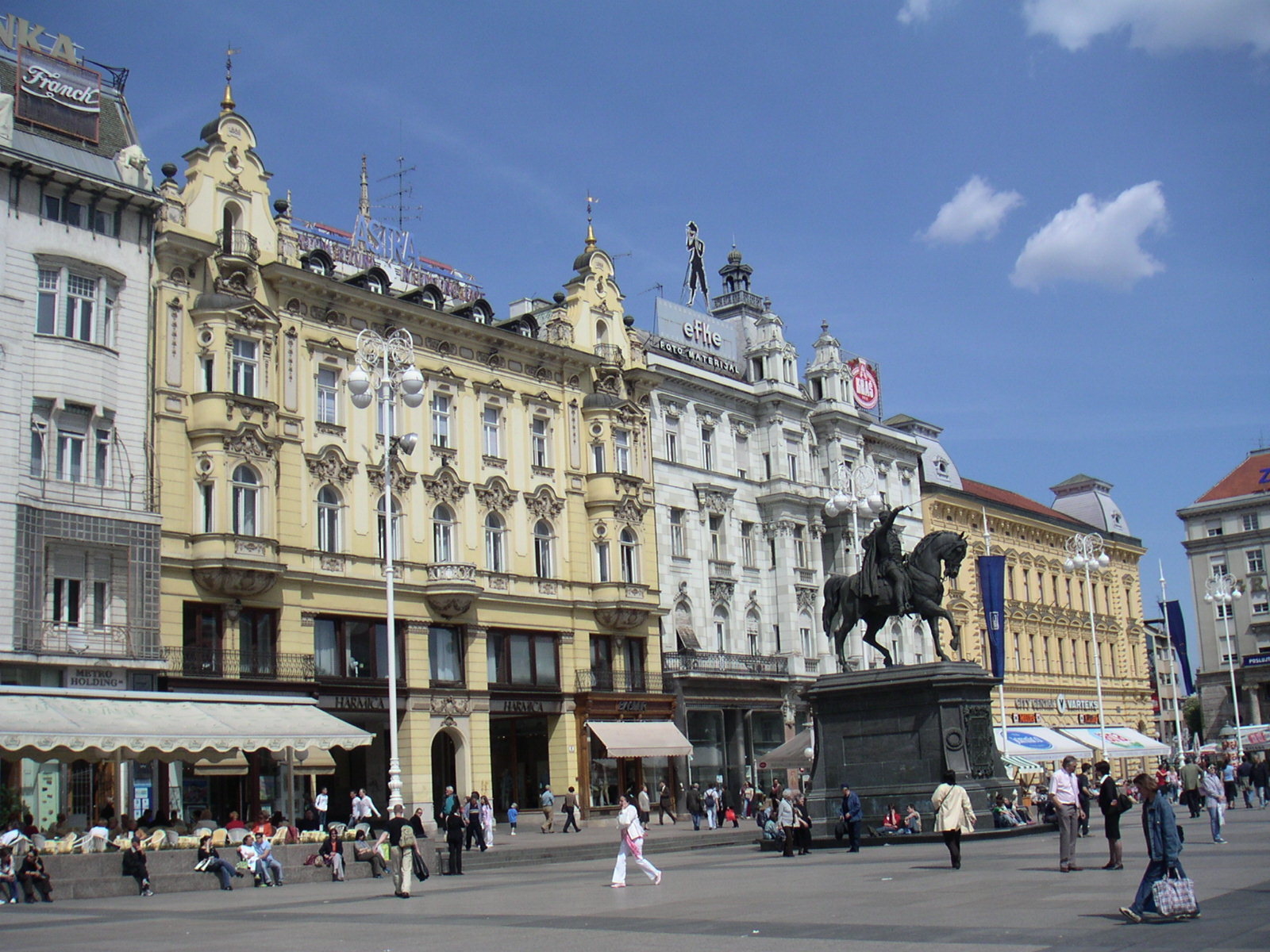 From 6 to 26 September 2021, construction works will take place on the Croatian railway line Savski Marof – Zagreb Glavni Kolodvor. Therefore, train services running between Zagreb Zapadni kolodvor – Podsused TV – Zaprešič – Savski Marof will run only on one track. Later departure of the EC 212 international train from Zagreb, which was planned for the period from 16 August to 5 September 2021, is thus extended until 26 September 2021.

The EC 212 international train departs from Zagreb Glavni Kolodvor station at 7.25 instead of 7.00, and runs as part of the EC 158/EC 212 train on the Zagreb Glavni Kolodvor – Dobova route. In Dobova, the trains are divided; the EC 212 train continues its run on the Dobova – Zidani Most – Ljubljana – Villach – Munich – Frankfurt route, while the EC 158 train runs to Celje, Maribor, Graz and Vienna.

Please consider the above-mentioned changes when planning your journey. We apologize for any inconvenience caused and thank you for your understanding.​