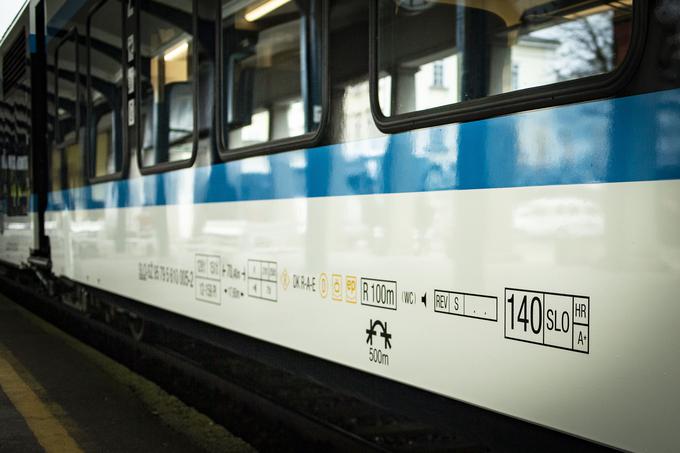 According to the Croatian Railways (HŽ), certain changes will apply to international trains no. 158, 159 and 212 due to maintenance works between the Savski Marof and Zagreb Glavni kolodvor stations from 7 to 27 October: