18.09.2021-30.11.2021 Mandatory PCT requirement in public passenger transport
In accordance with the decision of the Government of the Republic of Slovenia, train passengers are obliged to meet the PCT (recovered-vaccinated-tested) requirement. The PCT requirement does not apply to children under 15, pupils and high-school students.

The use of a protective mask, hand disinfection and physical distancing remain mandatory for all passengers.

Passengers on board the train demonstrate compliance with the PCT requirement with proof of vaccination, negative test, or recovery from COVID-19.

Slovenske železnice-Potniški promet (Slovenian Railways – Passenger transport), operator of passenger services in domestic and international rail passenger traffic Ltd (short company name: SŽ – Potniški promet, d.o.o.) was established on 1 September 2011 in line with the Act on Slovenian Railway Company (Official Gazette of RS, nr. 106/10, 43/11).  SŽ-Potniški promet is a subsidiary of Slovenske železnice, d.o.o., and operates under the rules of the contractual concern it belongs to, in accordance with the business system of Slovenian rail companies. 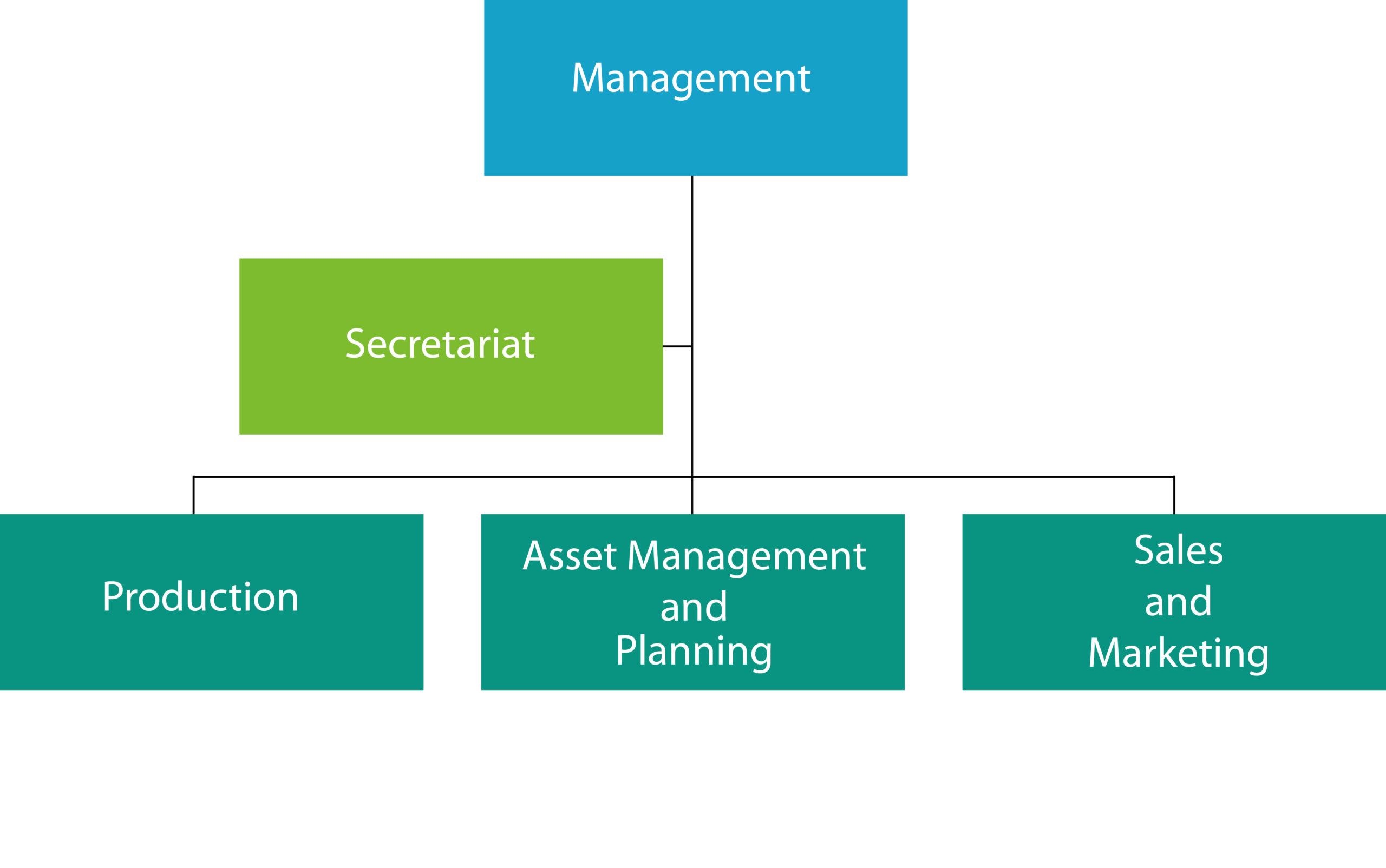 SŽ-Potniški promet aims to become a provider of comprehensive user-oriented and environmentally-friendly passenger services in domestic rail transport and the backbone of the Slovenian public transport system. On the international scene, the company strives to help Slovenia grow into an important transport hub on Corridor V and X, linking South-East and North-West Europe.

SŽ-Potniški promet operates rail passenger services in domestic, cross-border (regional) and international transport under a public service obligation (PSO) imposed by the state.  While taking account of the market demand, the company seeks to ensure safe, reliable and eco-friendly rail services which efficiently support the economy and provide a quality experience to the user.